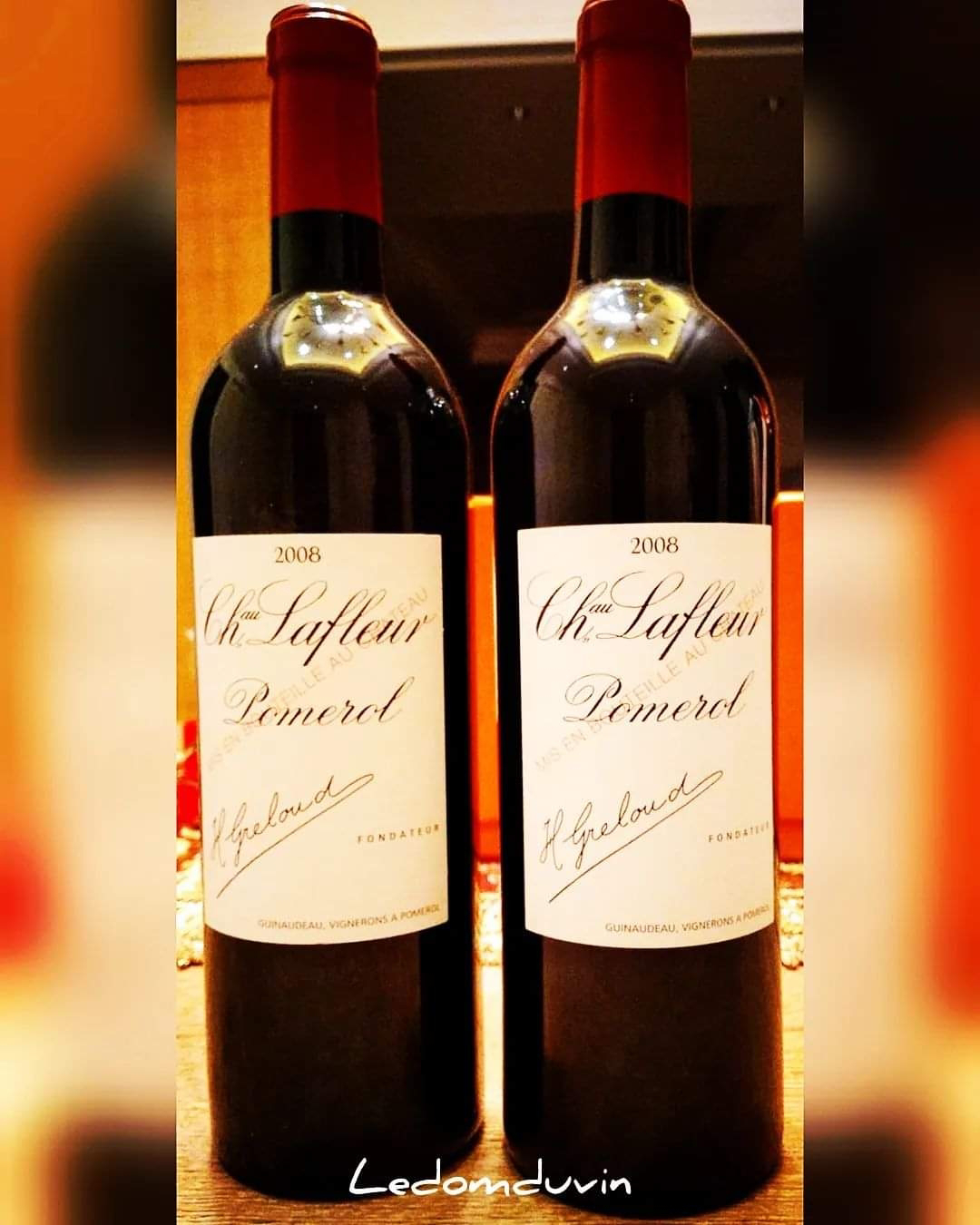 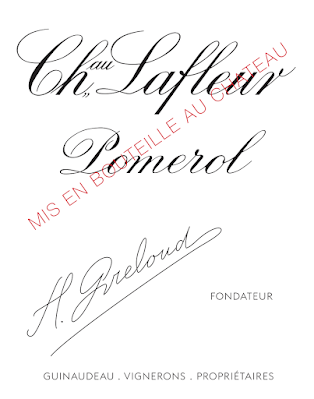 2008 Chateau Lafleur Pomerol Bordeaux France
Estimated Average Market Price HKD 6,260 (around 760 Euros / 798 USD)
Unsurprisingly, right after opening, the wine appeared a little closed, slightly restrained, rather shy on the nose, discreet but pleasant nonetheless. It needed to breathe after being enclosed for the past 13 years in the bottle. After decantation to give it a boost, it started to unveil subtle, fresh aromas of red berries and cherries mingling with darker fruits, licorice, forest floor, and flowers, as well as earthy notes of leather, truffle, smoke, and spice box. The palate was quite gentle and velvety, boasting both red and dark fruit flavors, (subordinated by enhanced versions of the aromas found on the nose), ample and generous, with a good concentration, yet without being too fat or too heavy, thanks to a good amount of acidity to balance the whole structure and texture, from beginning till the end of the persistent finish. The tannins, once very present and tight during its youth, have had the time to mellow down and seem better integrated now than a few years ago, adding some backbone and aging potential to this rather strict wine that took its time to reveal its charms.
That's all folks! Until next time, be safe and take good care of yourself and your loved ones.
Santé! Cheers!
Dom
(aka Dominique Noel, aka LeDomduVin)
#ledomduvin @ledomduvin #lesphotosadom #chateaulafleur #pomerol #wine #vin #vino #wein #bordeaux #sommelier #sommelierlife #sommlife #ilovemyjob
Unless stated otherwise, all right reserved ©LeDomduVin 2022 on all the contents above including, but not limited to, photos, pictures, drawings, illustrations, visuals, maps, memes, posts, texts, writings, quotes, notes, tasting notes, descriptions, wine descriptions, definitions, recipes, graphs, tables, and even music and video (when and where applicable).
Posted by LeDomduVin at 6:36 AM