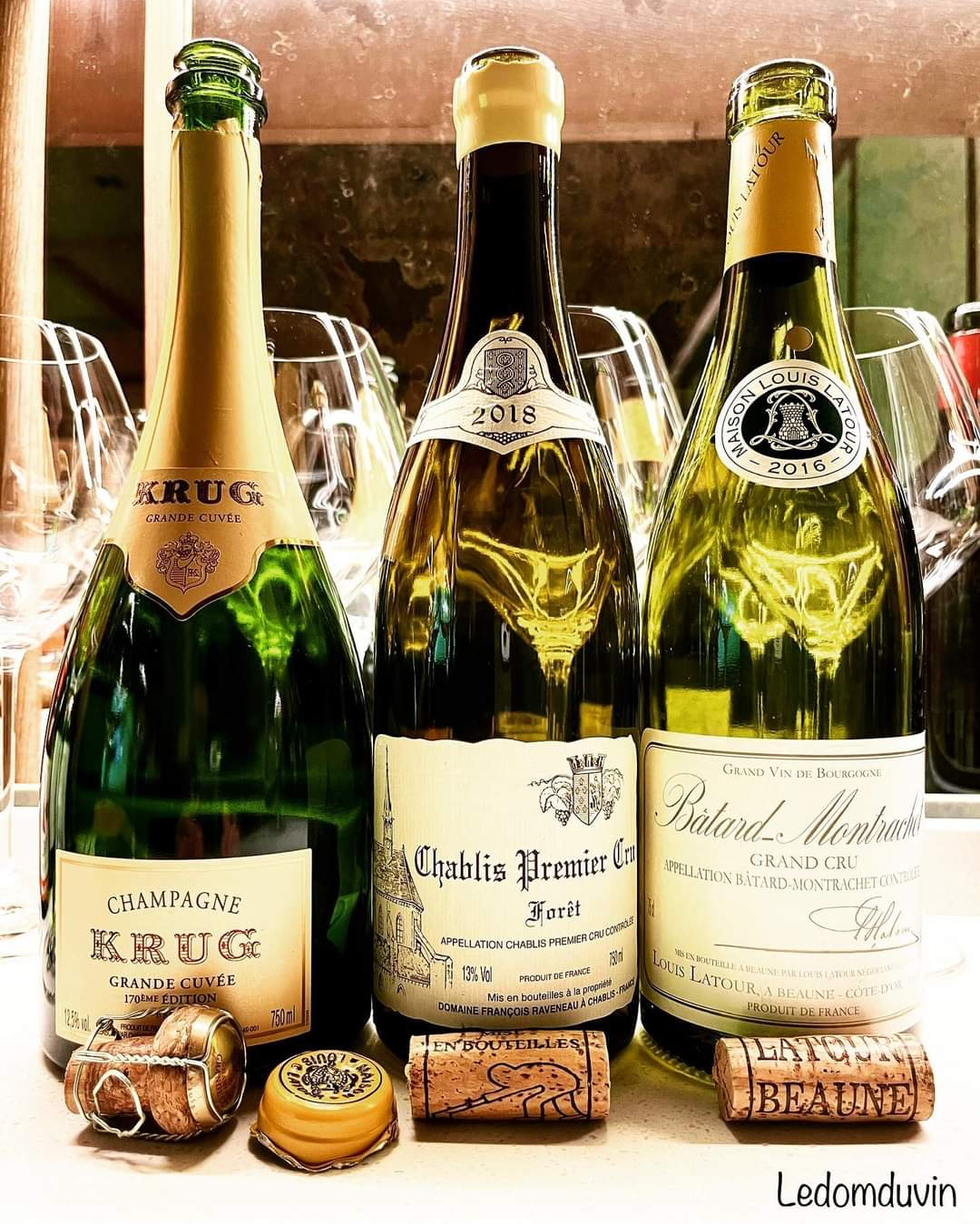 My usual Trio
Most of the wines I open and share with you in my posts are usually from the main 3 regions that govern and rule the Wine World: Champagne, Burgundy, and Bordeaux.
Not because I'm French, although it might influence my choices a little, but because I realized that, in my 31+ years of career in the wine business, no matter what I do and no matter my efforts to remain unbiased, curious about everything and open to other french regions and to the rest of the world, I always go back to the wines of these 3 most iconic regions.
Maybe it is because of the types of patrons I have been serving these wines to, for all these years, usually very wealthy and part of the high society, somewhat posh and snobs too, and therefore only asking for "names and labels", " la crème de la crème", "Ze best", as we say in our wine jargon.
But, more than anything else, I believe it is due to many factors, including taste, quality, and complexity of these wines, that have often been copied, imitated, and recreated elsewhere, yet, have remained unmatched till this day.
And for good reasons as the wines of these 3 regions have had a major impact and greatly inspired the rest of the world for roughly the last 170 years, since the first World Exposition in London in 1851, and, more especially, the one in Paris in 1855. 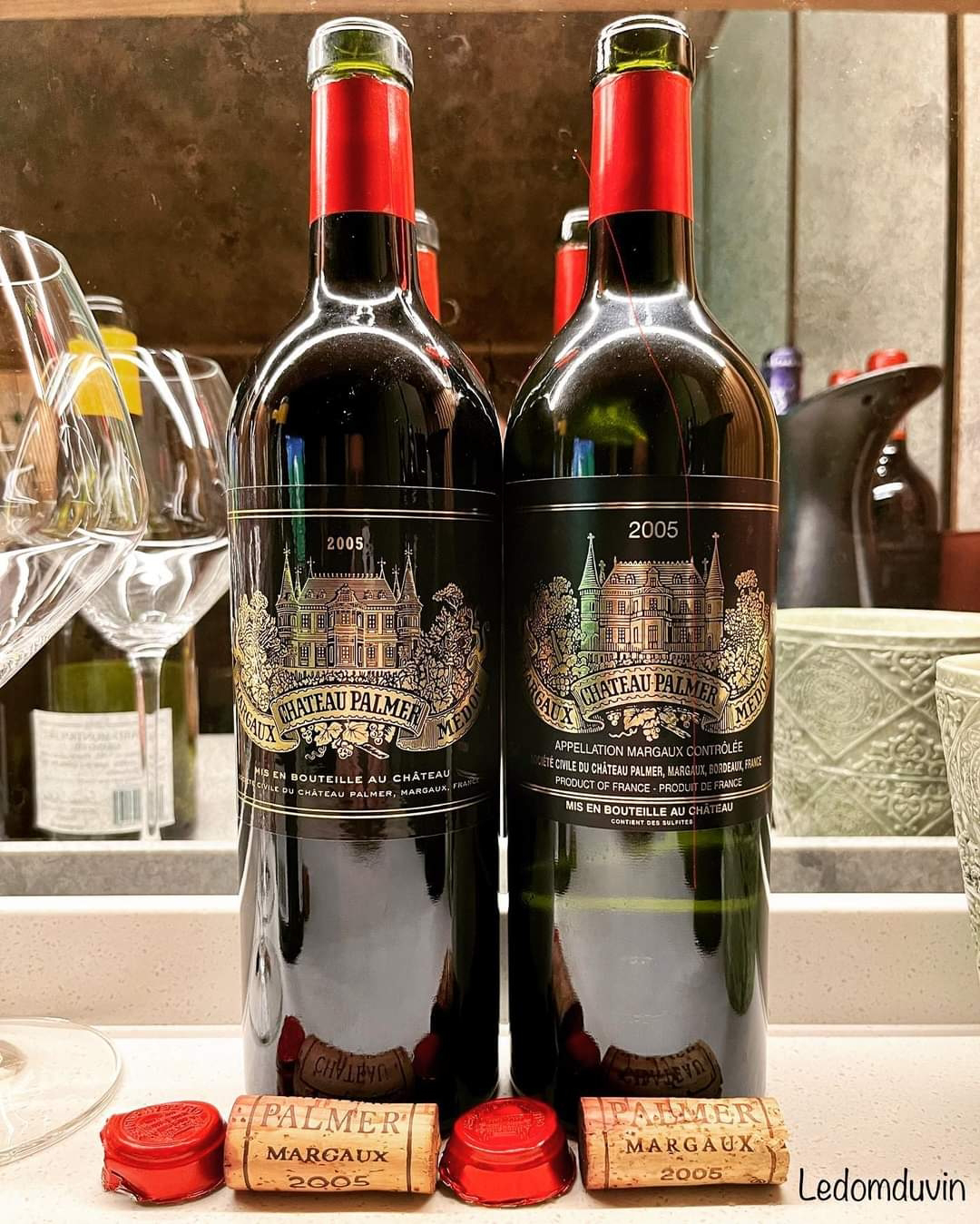 Why? Well, 1855 is the year of the Bordeaux Classification commanded by Napoleon III for the "Exposition Universelle de Paris", with a selection of Chateaux classified according to the quality of wines they produced.
Yet, only the most erudite wine lovers know that in 1855, and also for the purpose of the Paris Exhibition, soils of the Burgundy region were also classified according to the quality of associated wines. This led to the establishment of the Burgundy soils map classification (Grand crus, Premier crus, village, and regional appellations), and a book called "Histoire et Statistique de la Vigne et des Grands Vins de la Cote-d'Or", by Dr. M.J. Lavalle, which became the basis for a more comprehensive wine classification published six years later, still in force today.
And, basically, the rest is history...😁👍🍷 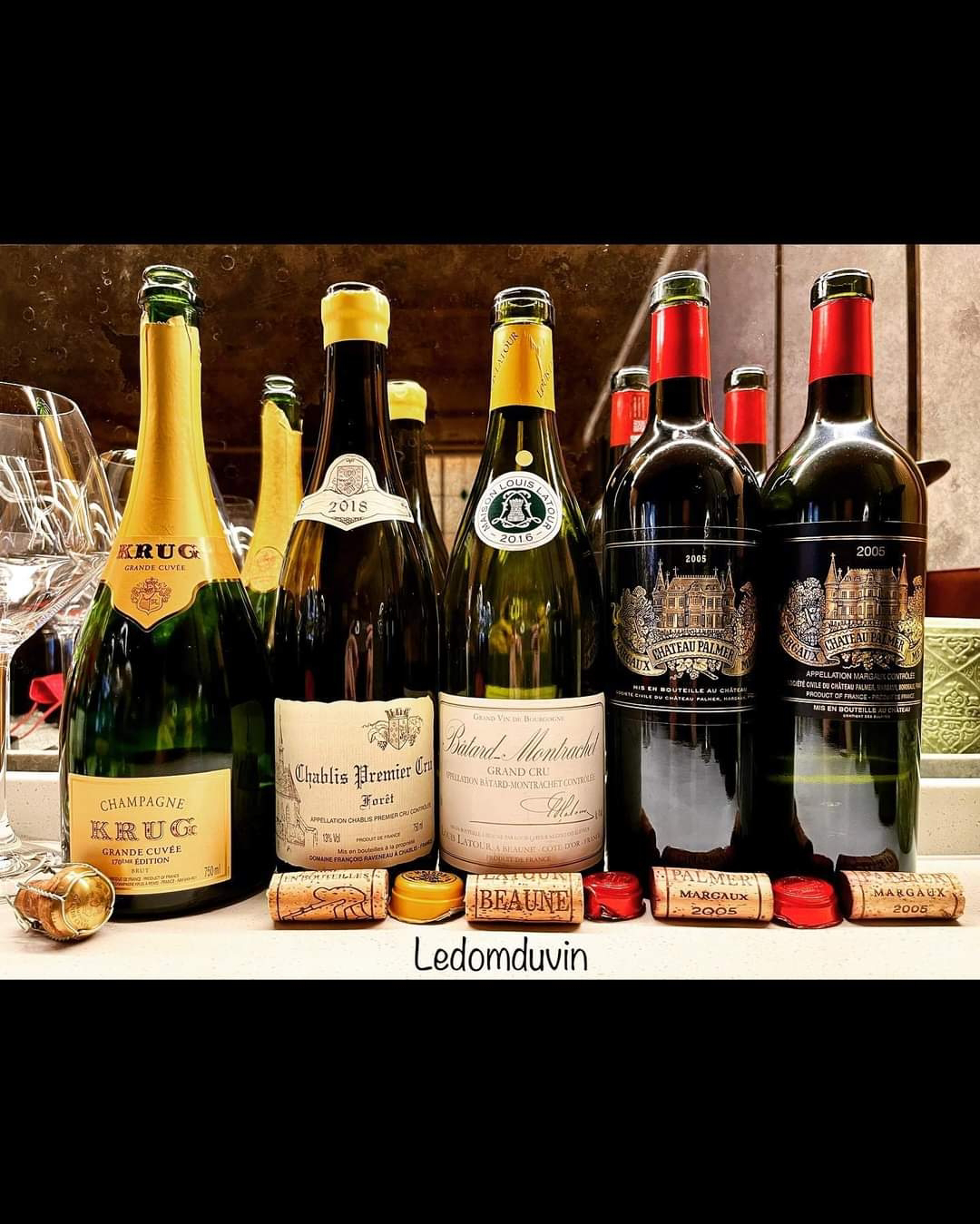